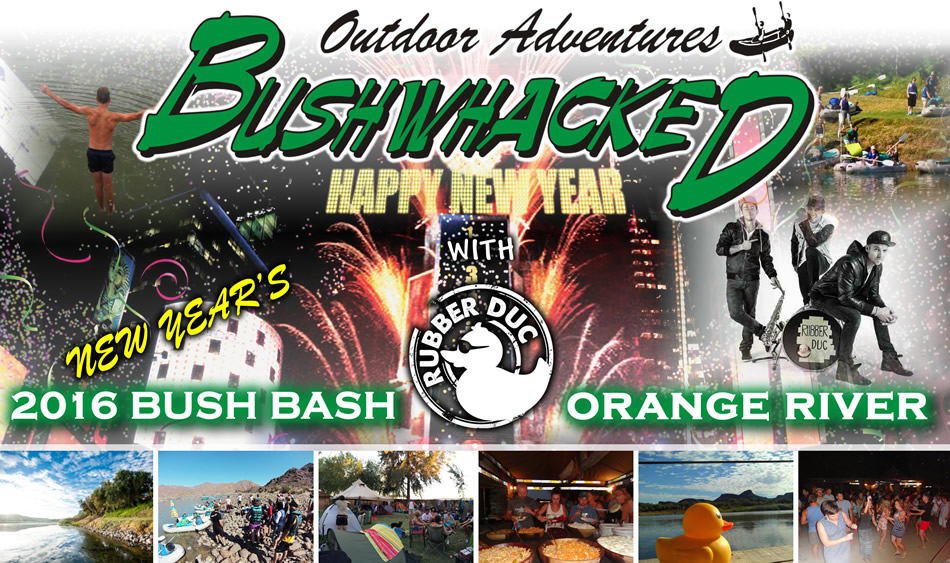 Its Bush Bash time again and for this New Years we are ‘uber’ happy to tell everybody that
RUBBER DUC is coming to the River to play.

Rubber Duc is a fresh and quirky trio hatched in 2013. Nick Jordaan, Brendan Campbell &
Sheldon Sham’s sound is unique, feel-good and a “duckload” of fun! 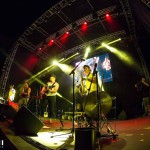 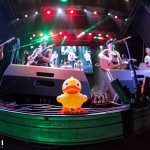 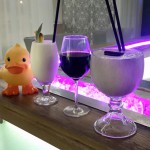 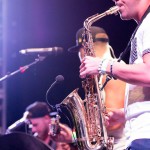 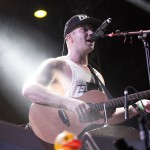 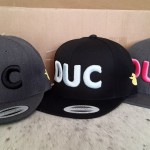 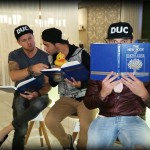 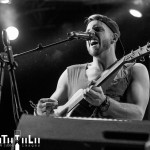 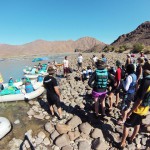 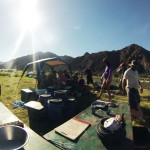 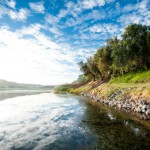 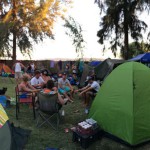 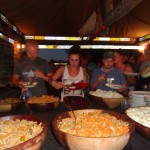 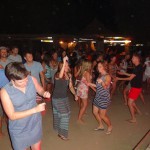 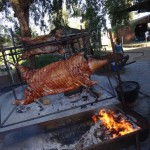 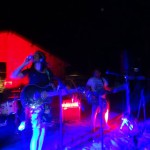 For groups of 10 and more we can schedule dates outside of our scheduled dates.